2019 - the year of submission, taming, settling and happiness

2019 was one of the most significant years of my life. Not only did I become a father, we also bought our first property and our first proper car. (We had bought an ex-ambulance together in 2017 and converted it into what was supposed to be our home). It was also our plan to get married too, but that will have to wait for some time in 2020. 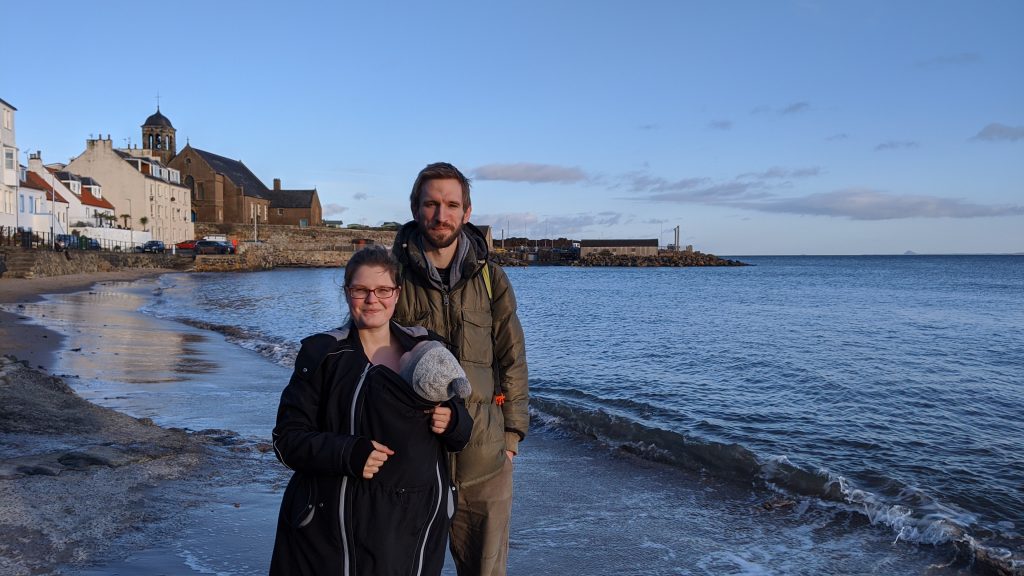 The crazy thing is that it wasn’t that long ago that I didn’t have any desire to do any of that. I wanted nothing to do with a mortgage, I didn’t want to have kids, I never felt the need to own a car and I never wanted to get married.

So, a lot has changed. How did I end up going along such a conventional route, going against my ideals and preferences? The birth of Luna was undoubtedly the major catalyst for everything else. But that journey began all the way back in October 2017 when I first met Roberta.

When I met Roberta, I didn’t want to have children. I think my biggest fear was that they would be lost to the mainstream cultural ride of rampant consumerism, escapism and dis-connection from each other and our world. I’d been struggling to come to terms with the situation I had found myself in and adjusting to be healthy and happy within it. I didn’t want to be responsible for subjecting someone else to that. From the very first time we met, she talked about her idea of what having children would be like and ways that it could be done different from the norm. Roberta brought to the table ideas such as home schooling, travelling, living in communities and meditation. I could begin to see that we could have children and provide a nourishing environment that didn’t have to fully subject them to the dominant ride and ideologies.

Once Luna arrived, the imperative to lighten our load and make things as easy as possible changed our priorities and made our ideals and values slightly less rigid.

When it came to our living situation, buying a property ultimately made far more sense – as much as it pains me to be in debt to bank – paying interest along with the principle on a lump sum of money that the bank only had to create out of thin air. It made even more sense as we were able to buy through the Government LIFT scheme. Through this mechanism the government contributes and has 35% equity in the property. We can choose to pay them off or we can maintain only 65%, meaning that we have a much smaller mortgage for only nine years with cheaper monthly re-payments than our previous rent payments. So, after nine years we can be rent free and off the system of being tied to a debt to a bank. 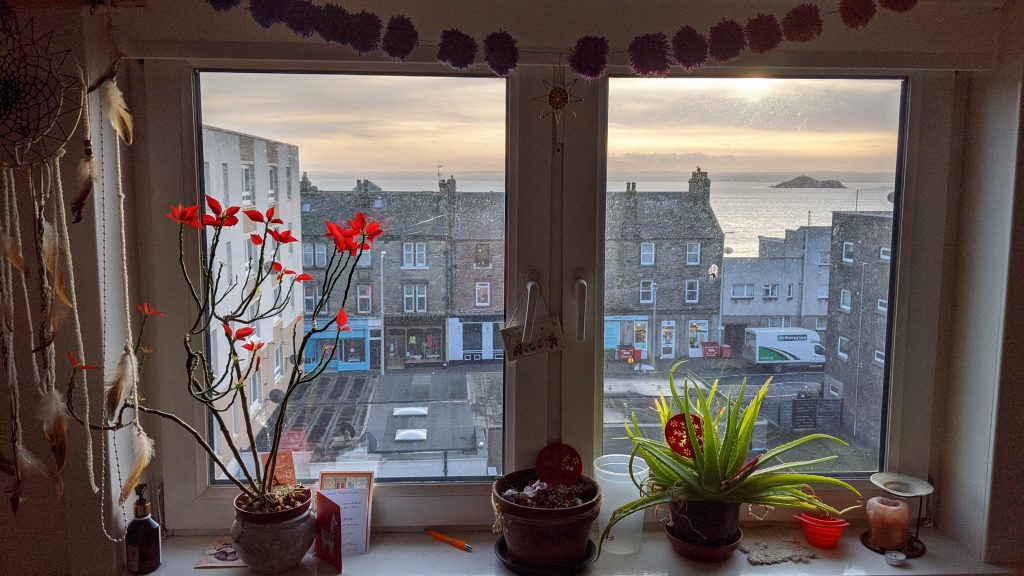 As for marriage – this is more an administrative requirement. When Luna was born, we decided that we would give her a new surname for our new family (Forest). Roberta and I would then take on that name. This was easy for me, but for Roberta – as a Slovakian citizen, the only way she can change her name is through marriage. There is also this protracted but looming exit from the European Union on the horizon. It terrifies and angers me to think that there might be an issue whereby Roberta has to leave or that we have any issues living our lives here. Hopefully getting married might help secure her spot here. An added ancillary bonus of getting married is the additional income tax allowance we would both get. Ah the romance of it all!

What a year! The year of…submission? Taming? Settling? Although I feel some compromise with regards my previous ideals and principles, ultimately, I’m much happier. Within the confines of the systems we’re a part of there are still plenty of opportunities for us to be ourselves and stick to our values; whilst we try to untangle ourselves from our financial shackles and create the freedom to live our lives on our terms.